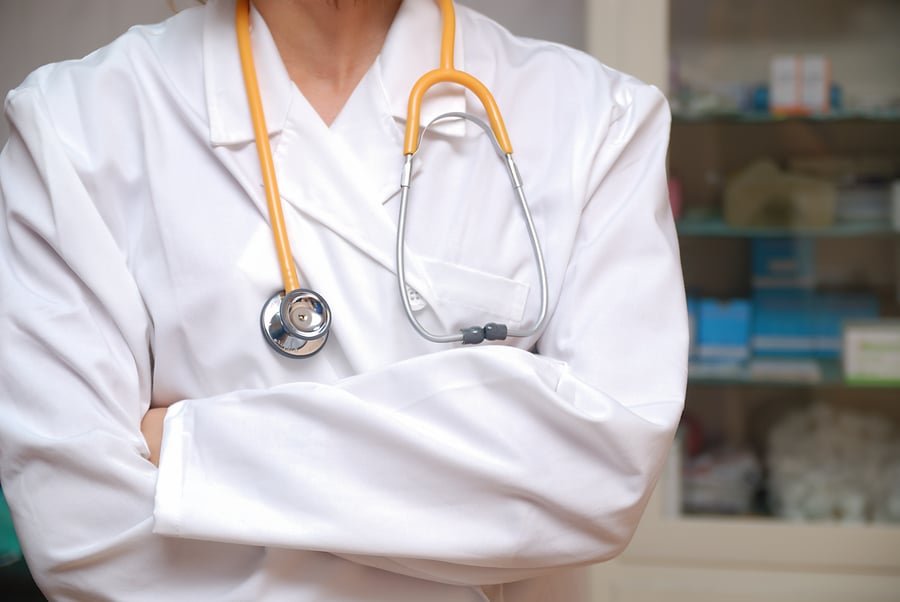 Proper tongue posture, also known as mewing, has a wide range of purported benefits. Among these many benefits, mewing is said to correct sleep apnea, which is when breathing intermittently stops during the night. But can mewing really fix sleep apnea, and if so, how?

Mewing can indeed help to treat most cases of sleep apnea. By forcing you to hold your tongue against the roof of the mouth, mewing ensures your tongue does not relax into and block the airways.

In this article, I’ll walk you through everything you need to know about mewing and sleep apnea, including when it works, how it works, and what other options there are for treating sleep apnea.

What Is Sleep Apnea?

Sleep apnea is a common sleep disorder in which you briefly stop breathing multiple times throughout the night. It often results in a poor quality of sleep, leading to daytime sleepiness. However, if left untreated, sleep apnea can have serious, life-threatening consequences.

Broadly speaking, there are two types of sleep apnea depending on the cause: obstructive sleep apnea (OSA) and central sleep apnea (CSA). In some cases, there may be a combination of the two.

In obstructive sleep apnea, a collection of soft tissues at the back of the throat (including the soft palate and far-most parts of the tongue) relax during certain periods of sleep, thereby restricting the airways.

The less common type of sleep apnea is central sleep apnea, in which breathing briefly stops during the night despite no physical obstruction of the airways.

Instead, central sleep apnea occurs when the brain fails to send breathing instructions to the lungs during the night. Unfortunately, the condition is very poorly understood.

How Does Mewing Fix Sleep Apnea?

Proper tongue posture, also known as mewing, involves holding the tongue against the roof of the mouth throughout the day. While some individuals do so naturally, many instead leave their tongues loose at the bottom of the mouth, often because they breathe through the mouth.

Interestingly, the mewing tongue position can be held not only during the daytime, but also during the nighttime. For those individuals who are just starting out with mewing, this may sound impossible. However, with continued practice, anyone can learn to maintain correct tongue posture even during the night.

Unfortunately, there is no reason to believe that mewing can treat central sleep apnea. In central sleep apnea, the problem isn’t a relaxed tongue and soft palate, but a failure of the brain to breathing instructions to the lungs.

Other Treatments for Sleep Apnea

Mewing definitely shows great promise as a potential treatment for sleep apnea. However, learning to maintain proper tongue posture throughout the entire day (including the night!) can be a long and frustrating process.

With that in mind, you may be curious to know about alternative treatments for sleep apnea. Bear in mind that these treatments focus on obstructive sleep apnea, since treatment of central sleep apnea almost always requires specialist medical equipment.

Sleeping on your side

An easy and effective way to reduce sleep apnea is to sleep on your side. When sleeping on your back, gravity naturally pulls the tongue and soft palate down and into your airways.

By sleeping on your side, gravity will instead pull the tongue and soft palate towards one of your ears. This will keep the airways clearer and prevent partial obstruction (which results in snoring) as well as complete obstruction (which causes sleep apnea).

Another popular treatment for sleep apnea is the mandibular advancement device. This simple, brace-like appliance is designed to pull the lower jaw (known as the mandible) forward, thereby pulling the tongue and soft palate away from the airways.

Orthotropic practicioners like Dr. Mike Mew (along with his father, Professor John Mew) disagree with the use of mandibular advacement devices. While they admit that these devices can significantly improve sleep apnea in the short term, they say the devices may cause damage over longer periods of time.

Dr. Mew explains this belief by referencing famous physicist Isaac Newton, who once said that every force has an equal and opposite force. While mandibular advancement devices are effective in pushing the lower jaw forwards, they do so by pushing the upper jaw backwards. In the long term, he believes this can cause further restriction to the airways.

Overall, the logic is pretty simple: most cases of sleep apnea are caused by the tongue and soft palate blocking the airways. When mewing, your tongue is held against the roof of your mouth, making this almost impossible. As such, mewing can definitely fix sleep apnea for some!

In extremely severe cases of sleep apnea, where the airways are anatomically restricted by other tissues, mewing may be less effective. Similarly, mewing may be ineffective if sleep apnea is central, meaning that physical obstruction is not to blame.